A couple months ago, my dad asked me if I knew any recipes for “vegan cake or cornbread” because he has a vegan guest coming over for Thanksgiving.  This was a simple enough request on the surface, but these days any request for a recipe has a strong potential to become a challenge.  I couldn’t just google vegan cake recipes; I had to make my own.

After considerable research (seriously, who knew that regular ol’ cane sugar isn’t vegan?), I came up with a recipe for spice cake which excluded all offensive ingredients.  As mentioned parenthetically, I substituted organic sugar from Trader Joe’s for my usual cane sugar from Aldi.  I also swapped almond milk for cow’s milk and applesauce and baking powder for eggs.  The thing I had the most difficulty replacing was food coloring for the frosting.  I couldn’t find a definitive source to tell me whether my Wilton food colors were vegan or not, so I decided I probably shouldn’t chance it.  Happily, this actually worked out to my benefit: the frosting recipe I used tastes a bit waxy due to the vegetable shortening, but the raspberry juice I used to turn it pink helped to cut through that.

The end result turned out to be surprisingly tasty and cake-like (my experience with vegan food has never been particularly encouraging).  The cake itself is dense, which is expected of a spice cake, and the frosting is only slightly changed from Wilton’s buttercream recipe.  If, like me, you want to tint your frosting, you can use such things as berry juice (raspberry, blueberry, cherry, blackberry, etc.), cocoa powder (you may need to add a little more liquid for this), and some spices (I have no experience with this, so you’re on your own here).  I also tried crushing freeze dried blueberries to make a blue frosting, but that didn’t work out quite as I had hoped.  If you want to try this for yourself, make sure to grind the berries extra fine because they tend to make the frosting grainy.  If anyone has suggestions for other food coloring sources, please share them in the comments!

Preheat your oven to 350°F.  Line with parchment paper or grease and flour two 9″ round cake pans or one 9″x13″ cake pan.

In a medium bowl, whisk together the flour, cornstarch, baking powder, spices, and salt.  Set aside.

In the bowl of your stand mixer or other large bowl, beat together the vegetable shortening, sugar, and molasses until homogeneous. 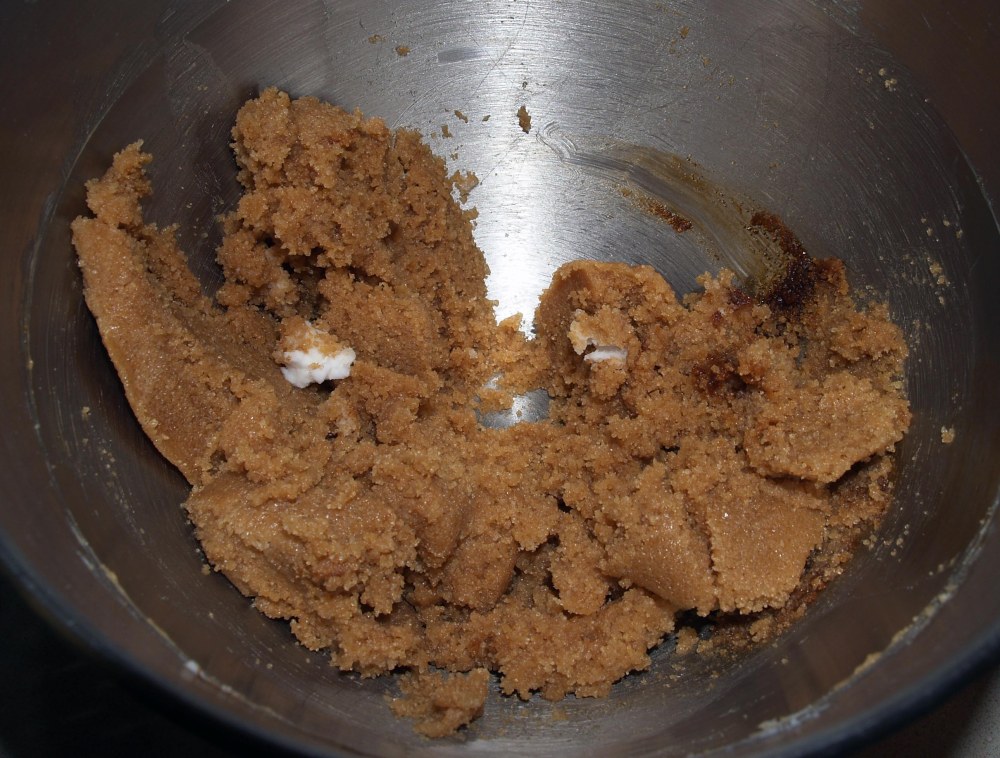 Beat in the applesauce.

Stir in the almond milk and vanilla extract (do this gently to avoid sloshing the mixture over the edge of the bowl), then beat the mixture until combined. 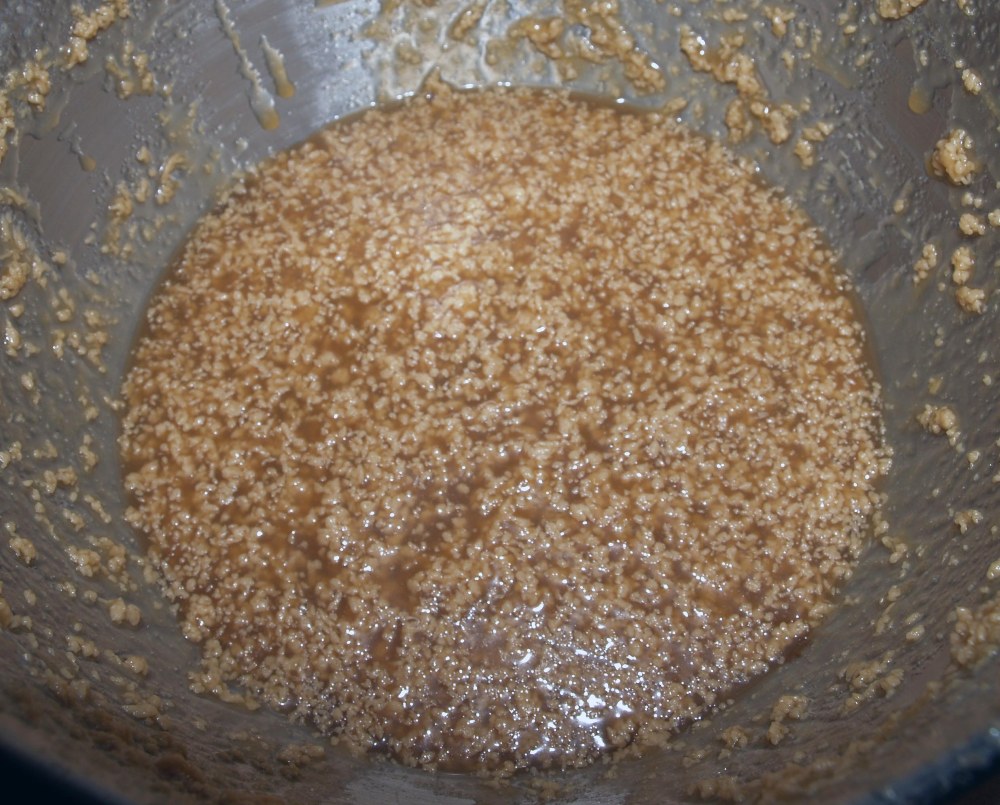 Stir in the flour mixture until no large clumps remain. 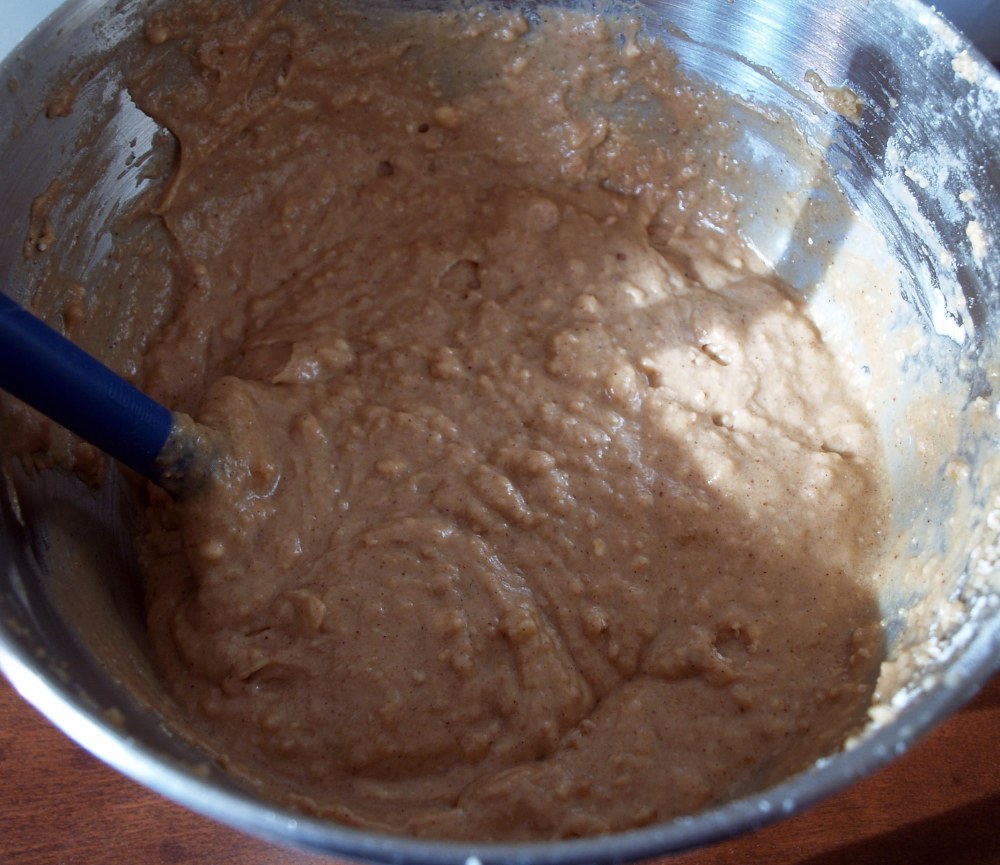 Scrape the batter into your cake pans.  Shake the pans to evenly distribute the batter, then drop them on the counter about 5 times each to remove any air bubbles.

Bake the cakes for 35-40 minutes, or until a toothpick inserted in the center comes out clean.

Leave the cakes to cool in the pans for about 15 minutes (longer won’t be too big of a deal), then run a sharp knife around the edge to loosen them.  Carefully remove the cakes from the pans, removing the parchment paper from the bottoms if used, and leave them to cool completely on cooling racks.

When you’re ready to decorate, beat the vegetable shortening, vanilla extract, and almond milk until smooth. 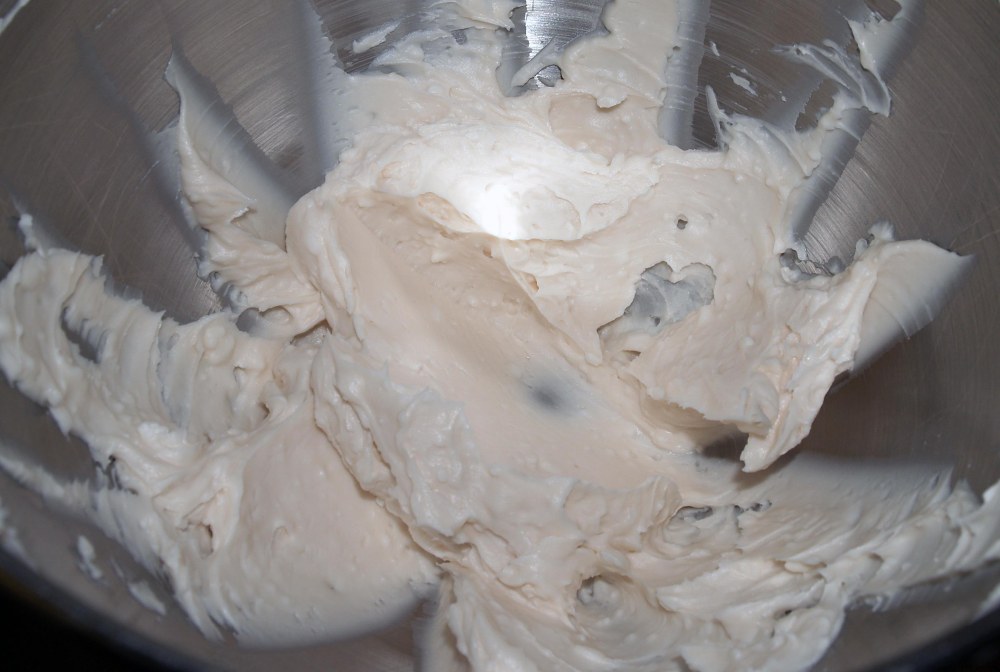 Stir in the powdered sugar, then beat the frosting until it looks like… frosting.  Continue to beat it until it smooths out. 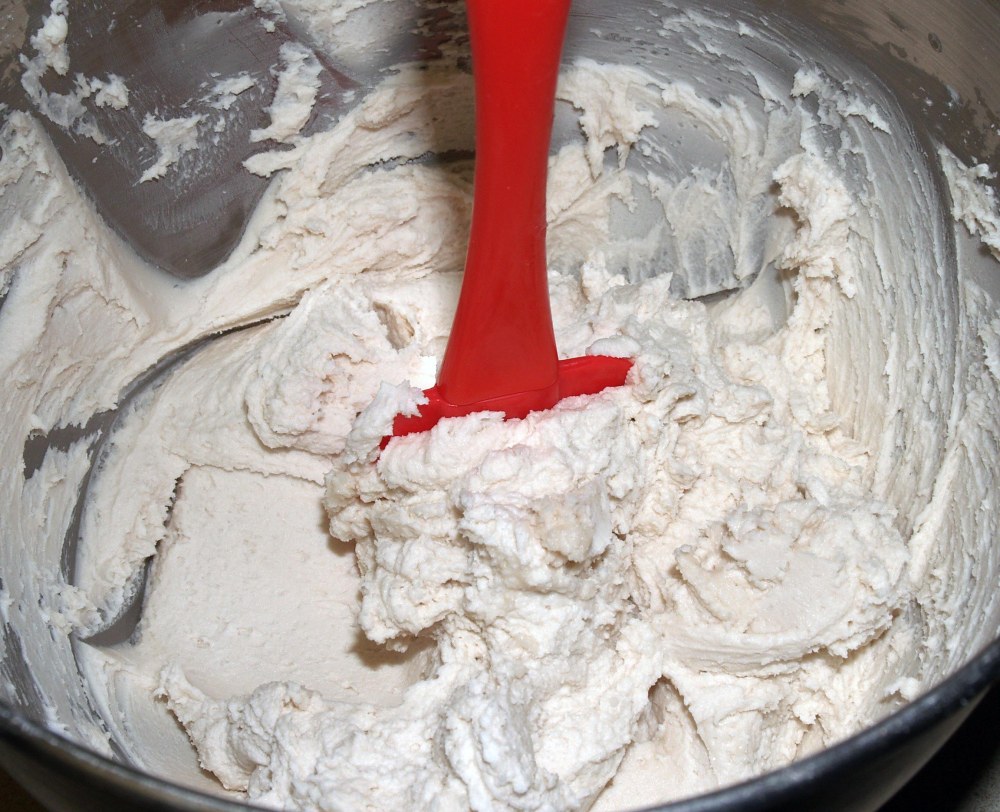 This is super stiff frosting

Strain the juice and allow to cool before adding it to your frosting.  Note that the berries will most likely change the flavor of your frosting.  I used raspberries, and this ended up working out in my favor, but others may not go as well with spice cake.

If you use dry food colorings, you will need to add some water to make the frosting spreadable.  I tend to add it a splash at a time, but Wilton suggests 2 teaspoons of water per cup of icing to make it thin consistency.  This is what you want to use to spread on your cake.  If you are piping decorations, you may want to use less so that it holds its shape better.  In the end, just do what feels comfortable, and decorate to your heart’s desire.  Enjoy!